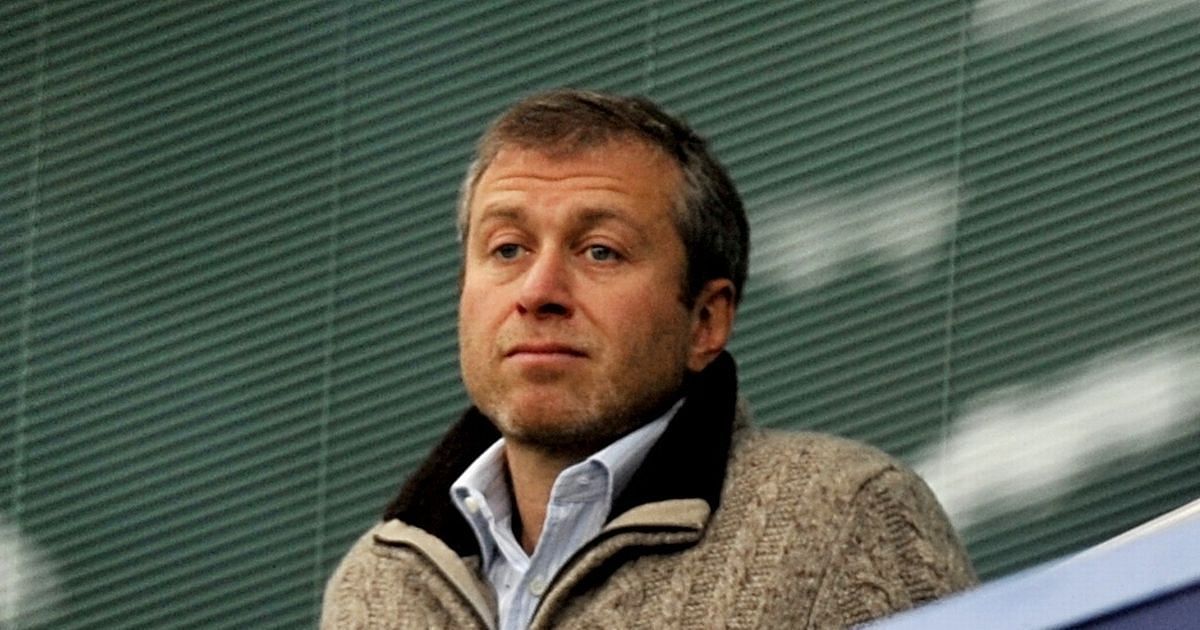 Russian-Israeli Chelsea owner Roman Abramovich was reportedly (via daily star) poisoned by a WWI chemical warfare agent or a low dose of Novichok.

Abramovich, who actively advocates peace between Russia and Ukraine, was reportedly poisoned during a meeting in Kyiv in early March. The billionaire was temporarily blinded, suffered severe pain in his eye and had peeling skin on his face and hands after the meeting.

Renowned investigative journalist Christo Grozev has examined the matter in depth and provided shocking details. According to Grozev, either a small amount of Novichok or a World War I chemical weapon, chloropicrin, could have been used to poison the Chelsea owner.

“All the experts studied their photographs and did personal examinations. (They) all said it was no coincidence, not food poisoning, not an allergy. They suggested (it was) chloropicrin and other warfare agents…other suggestions even included a low dose of Novichok, which could have led to these symptoms, according to a very knowledgeable expert.”

According to the aforementioned report, the poison was not intended to kill him, but only to ensure that he remained loyal to President Vladimir Putin. Abramovich was rushed to a hospital in Istanbul, Turkey following the meeting in Ukraine, where he received treatment.

Since recovering from the event, Abramovich has resumed his work as a peace broker between Ukraine and his homeland, Russia.

Following Russia’s invasion of Ukraine, the government seized all of the 55-year-old’s assets in the UK, including his Chelsea football club. The club have also been heavily sanctioned and are struggling to operate under the restrictions.

Luckily for the Blues, a transfer of ownership is on the horizon, as the Raine Group scrambles to install a new owner in London. A report from Athletic (via the Chelsea Chronicle) said the investment bank already has a favorite among Chicago Cubs owners — the Ricketts family.

The group, backed by US hedge fund manager Ken Griffin, has plenty of experience running a major sports team. They also oversaw the rebuilding of the Cubs’ stadium, which the Blues’ Stamford Bridge desperately needs.

Read also
The article continues below

Fans, however, aren’t completely behind the takeover, as Tom’s father Joe made offensive comments in a private messaging channel between 2009 and 2014. It’s claimed the 80-year-old didn’t is not involved in the takeover. However, his distasteful comments could make it harder for Tom and company. to do the job.