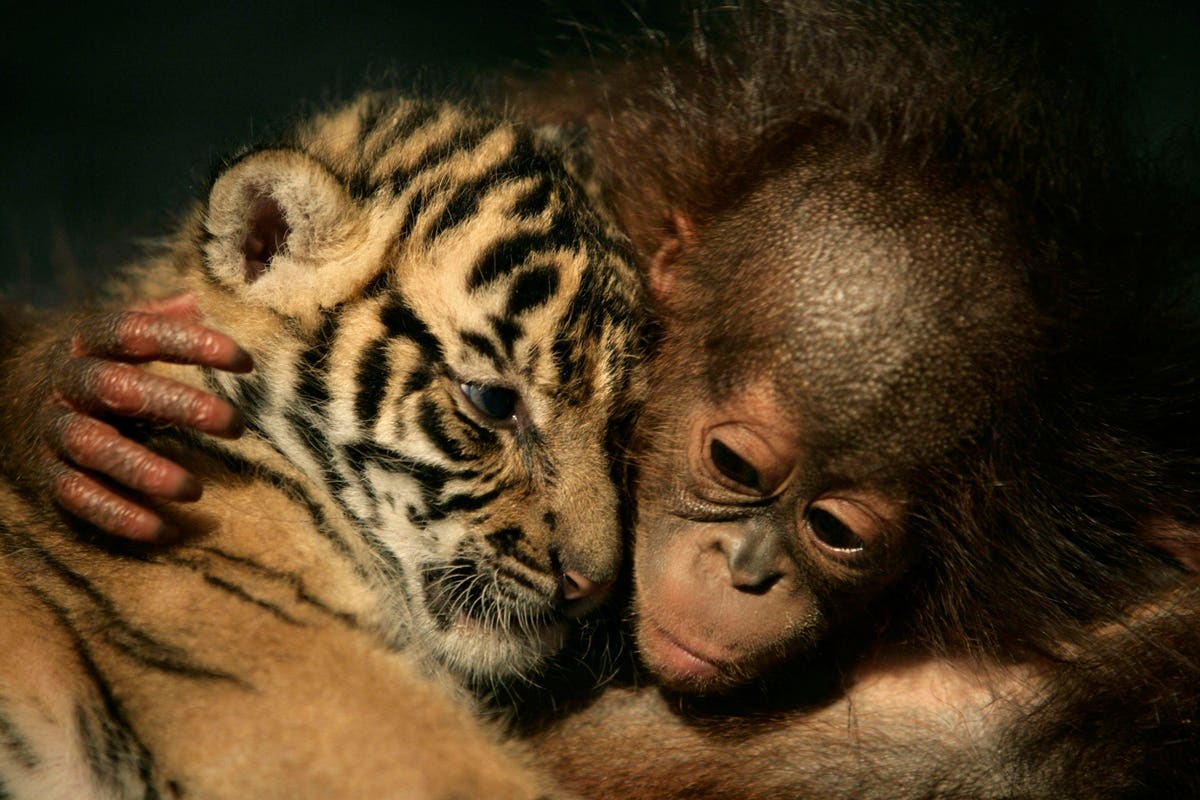 While the human population has doubled, wildlife has shrunk by almost 70%

On average, most wildlife is less than a third of what it was in 1970, when we added more than four billion people to the planet.

This is the latest startling statistic from the Living Planet Report for 2022 of the World Wide Fund for Nature.

Perhaps surprisingly, the largest declines have been seen in freshwater species, which have declined by an average of 83% over the past half-century.

The worst loss of biodiversity is in Latin America and the Caribbean, where the average figure for all species is 94% fewer individuals in 2018 compared to 1970, with declines in all groups, but more abruptly among freshwater fish, reptiles and amphibians.

The statistics are based on data from monitored populations of more than 5,000 species of mammals, birds, amphibians, reptiles and fish.

The report points to a handful of causes for how difficult it is to be an animal in the modern world. Culprits include climate change, pollution, non-native invasive species and overfishing, but WWF lists changing ways of land use and management as a top global concern.

“Land-use change remains the greatest current threat to nature, destroying or fragmenting the natural habitats of many plant and animal species on land, in freshwater and at sea,” the summary states.

But the report also devotes a lot of ink to climate change, calling the “climate and biodiversity crisis” a “twin global emergency”.

Consider cutting down and burning the Amazon rainforest to make way for cattle grazing.

WWF echoes the call of a number of other organizations to protect 80% of the Amazon by 2025.

The report offers a return to Indigenous leadership in conservation and “building a nature-friendly society” as potential pathways that could better preserve what remains of wildlife.

“We need system-wide changes in the way we produce and consume, the technology we use, and our economic and financial systems,” the report said.

Reforms to global supply chains and the diversification of food production around the world are also proposed.

“We need positive nature by 2030 – which, in simple terms, means more nature by the end of this decade than at the start,” said WWF international chief executive Marco. Lambertini, in a statement. “More natural forests, more fish in ocean and river systems, more pollinators in our farmlands, more biodiversity in the world.”