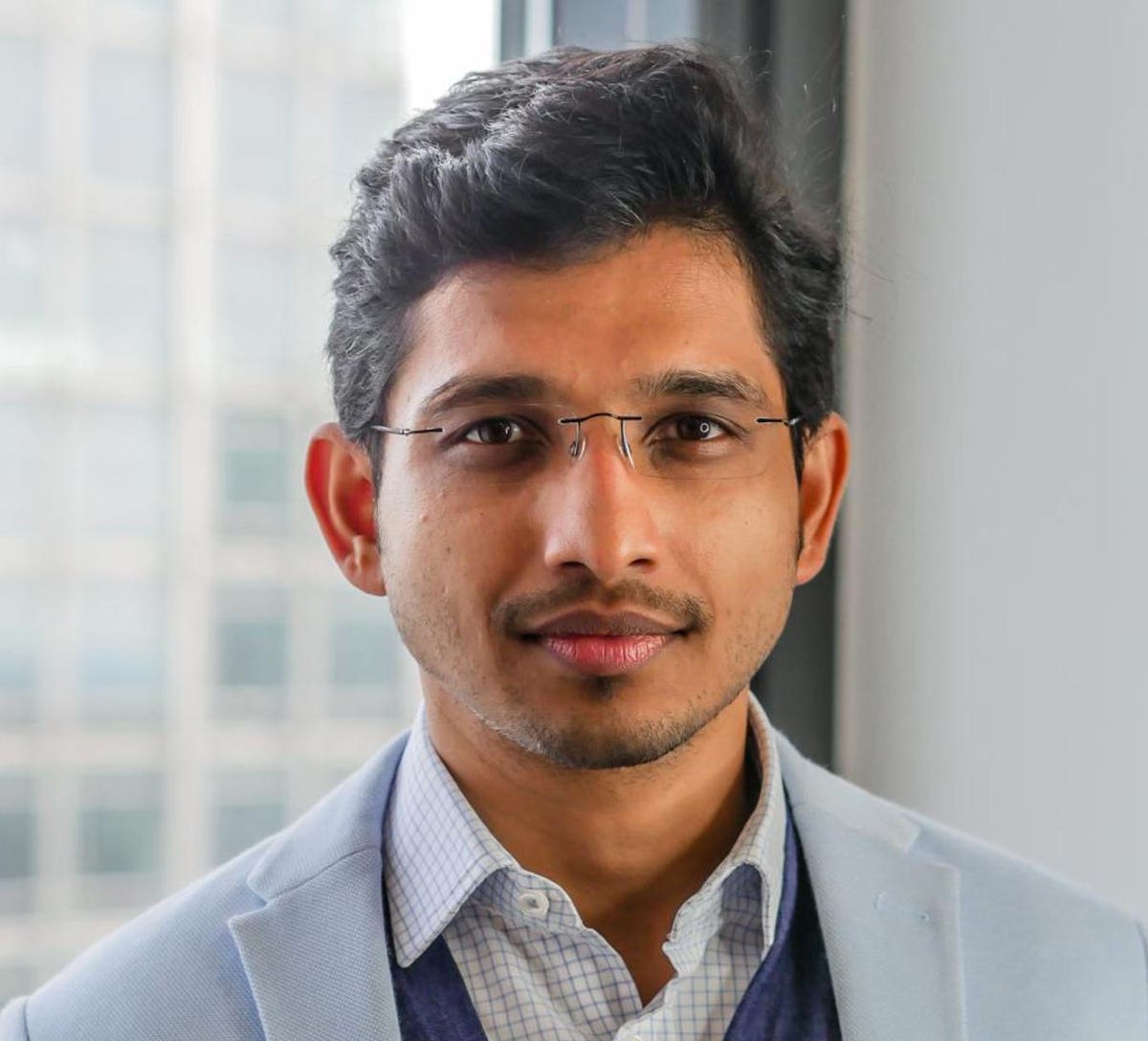 “If we reduce the operating costs of solar management, it will become the most important alternative asset class in the world”

“That’s the big dream for us…if we automate and reduce the operating costs of solar asset management, it will become the world’s largest alternative asset class.

“There will be more money coming in and you and I, as the end customer, will have much cheaper electricity.

“It’s a complete democratization of energy access that has never happened before,” says Pratik Ghoshal, CEO and co-founder of Skyfri Technologies.

“The management and operations part was neglected in a sense, it was still very manual, motorized, very analog. The right processes didn’t exist and they used siled setups and then you have all these old legacy systems that you use to manage them. In a nutshell, it doesn’t work very effectively.

“We also saw a transition that was happening as big investors were coming in and they were investing and their capital was at risk; operational expenses were skyrocketing because you’re still dependent on manpower, it’s an analog and unpredictable system.

Every year the world installs nearly 300 gigawatts of renewable energy and 60% of that is solar, as we approach 2030 that figure will triple, Ghoshal says.

The solar asset market had reached a tipping point where initial markets were developed and institutional investors bought local domestic solar assets, but without the right tools to effectively monitor and manage solar power plants to protect their investment, says Ghoshal, there was a risk of capital returning out of the solar space.

“Because you have all the big institutional investors like Blackrock, Blackstone, and they’re not really just driven by the desire to invest in renewables.

“They invest in airports, roads and hotels and if those assets give them better returns, they will only vary their investment,” he says.

“If we hadn’t, we would probably see the flight of capital from renewable energy investments.”

Why is this important? I’ve been an asset and portfolio manager and worked in private equity. I know that when reports are produced on asset management, you receive a report after a month or a quarter and you suddenly realize that some of your plans have not worked. Something burned out and needed to be replaced and by the time you know you have already lost revenue and need to spend more to fix the issues.

So we wanted to know exactly when things are failing, or even futuristically predict when they might end or start showing signs of underperformance. This is real-time management.

2.We wanted to break down the silos

We wanted to fundamentally change the system of operations, accounting and monitoring as siled systems to be a single source of truth in a single integrated platform.

3.We want to do all of this independently

We don’t need a lot of people to manage the system, everything is done automatically.

The algorithm works on machine learning, deep learning configuration, and it automatically does things that previously required a team of 20-30 members depending on the size of the portfolio. Thus, the final value proposition for the investor comes back in the form of an increased rate of return.

“Our system monitors the solar power plants and creates alerts and incidents that are automatically integrated into a ticket.

“From data acquisition to data analysis to data understanding and data action, the entire value chain is automated with our system.

“Then there is the other side – asset management, where we look at financial and operational performance: how has the power plant fared? Have I paid all my bills? Am I compliant? Are my guarantees in place? Is my insurance up to date? How are my inventories?

“At the moment, everything is compartmentalized.

“What we have realized is that we have a perfect opportunity to create a unique surveillance system. We monitor, we manage, then we manage assets and create reports. »

Immediate operating cost savings of 20-30% for a solar power plant that was previously managed manually.

Skyfri’s technology targeted a real pain point in the market and quickly struck a chord in the solar industry; just a few months after launch, the company’s growth soared to 500%.

Today, Skyfri is one of the fastest growing cleantech companies in the world. Backed by climate investors SpeedInvest, Singularity and Link Venture, it operates around 185 locations globally and is accelerating its growth significantly through targeted acquisitions.

Skyfri’s immediate impact translates into cost reduction in the solar industry through transparent and efficient management of solar assets that enables the continued inflow of funds into renewable energy.

Twenty years ago, says Ghoshal, it cost 5 million euros to build a megawatt of solar power – now that figure has been halved to just 2.5 million per megawatt: “due to the immense lower capital expenditure, it has already become a consumer-class asset but what would have derailed its potential is the lack of management of solar power plants – and that’s where we come in.

“We are seeing an increase in investment.

“Germany has just declared that it wants to become a 200 gigawatt solar market in the coming years.

“The Blackrocks and Blackstones of the world have already invested and every company, the Googles, the Amazons, the Facebooks, is buying solar power all over the world. So the money is coming in and we not only want to sustain that money, we want to do more to reduce global warming.

“We say, ok, now that you have invested, leave it to us, your assets are protected. We have made the solar assets very transparent and modernized so that you are no longer dependent on the black box system,” says Ghoshal.

“You can do accurate reporting and see your money grow so investors are happy. And please bring us the next billion dollars so we can build more solar power.