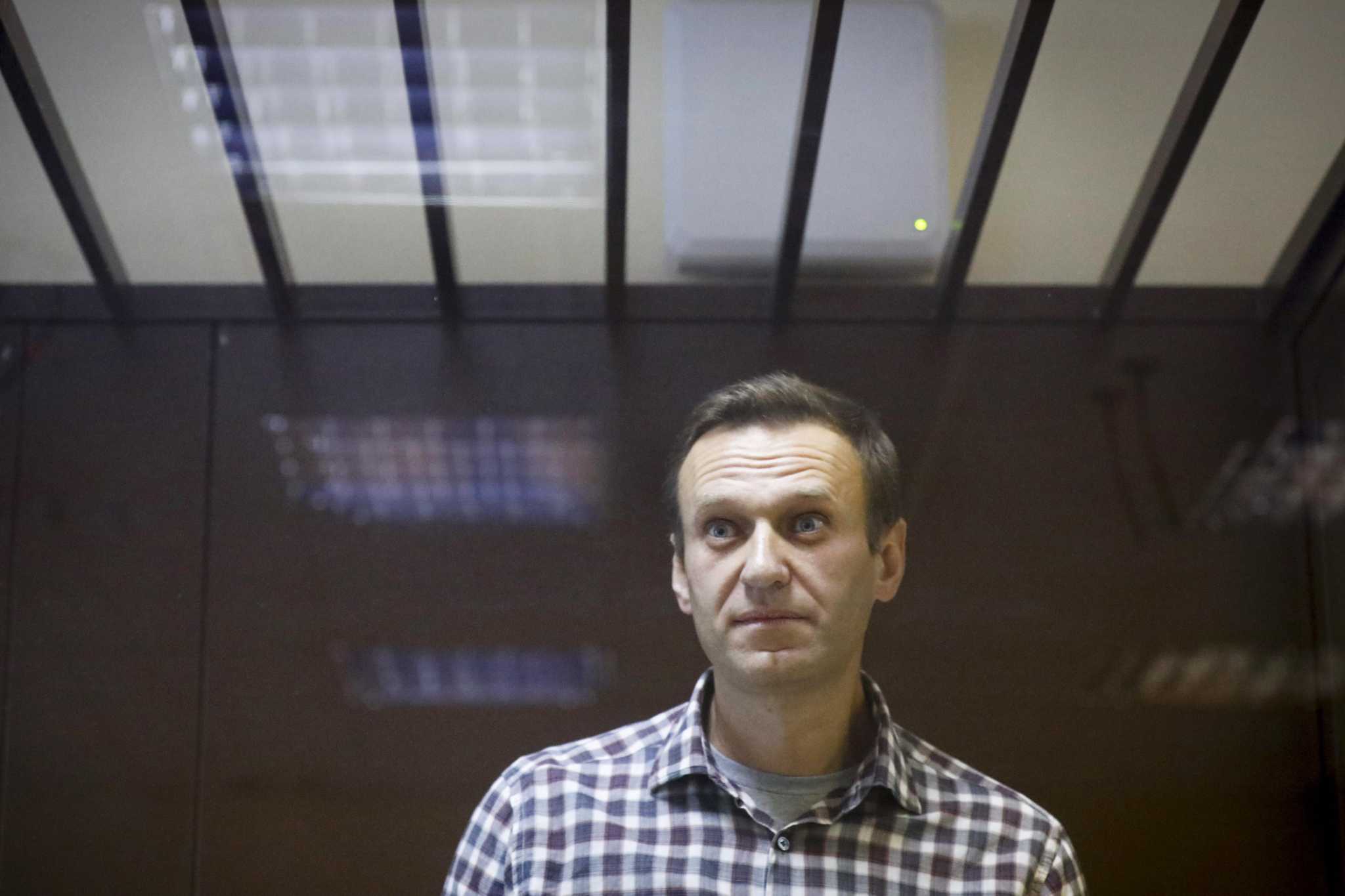 There is a legitimate fear that the Russians could use chemical weapons to advance their invasion of Ukraine. There is an increased likelihood of this happening due to their slow progress on the ground and increased casualties from urban warfare. They may think that the escalation to chemical weapons will break the deadlock and perhaps force a surrender. The indiscriminate bombardment of urban areas shows that Russia does not care about civilian casualties or the negative international outlook of their unpopular and unprovoked war.

History has shown that the Russians are prone to using these weapons of mass destruction. The Soviet Army, and by extension the Army of the Russian Federation, have the use of chemicals as part of their military doctrine. They are constantly training in its use on their modern battlefield. Even as the USSR’s huge stockpiles were being destroyed at the end of the Cold War, they secretly developed a new plus deadly form of nerve agents called Novichoks. Experts agree that Russia’s goals in developing Novichoks were to have weapons that were undetectable in testing and could breach NATO military protective equipment.

On ExpressNews.com: Krugman: Russia is a superpower Potemkin

Unfortunately, over the past five years, the Russians have supported their use of chemical weapons in military and non-military contexts with significant consequences. They openly supported the Syrians in their proxy war with chemical weapons. They appear to have recently sanctioned two assassinations aimed at silencing Kremlin critics. In 2018, a Novichok nerve agent was placed on the doorstep of ex-Russian spy Sergei Skripal while he was living in England. This resulted in not only his poisoning, but that of his daughter Yulia and over 20 innocent bystanders. Sergei and his daughter survived, as did all but one of the civilians. This action showed a blatant disregard for civilian casualties and that of another country’s sovereignty. Then, in the summer of 2020, political dissident Alexei Navalny’s clothes were saturated with Novichok during his visit to Siberia. He probably survived as he was transported to Germany for medical treatment. Only the Russians produced Novichoks, and both of these events appear to have been directed by top Kremlin leaders.

Since the end of the Cold War, the development and use of chemical weapons have been of collective global concern. This eventually led to the 1997 Chemical Weapons Convention, an international agreement effectively banning the use, production and stockpiling of chemical weapons. There are 193 signatory states, including the United States and Russia. The treaty established the Organization for the Prohibition of Chemical Weapons to provide impartial third-party laboratory confirmation testing and monitor stockpile destruction. The OPCW has independently confirmed the use of chemical weapons in Syria and the presence of Novichok agents in the Skripal and Navalny incidents.


We live in troubled times where chemical weapons have been brazenly used in warfare against innocent civilians and to support targeted clandestine killings. Irrefutable evidence brought back Russia as a common source. Recent Russian rhetoric that the Ukrainians may soon use chemical weapons could lend itself to a premeditated false flag response. Given current circumstances and recent history, we should not be surprised if the Russians choose to use their highly destructive chemical weapons in Ukraine.