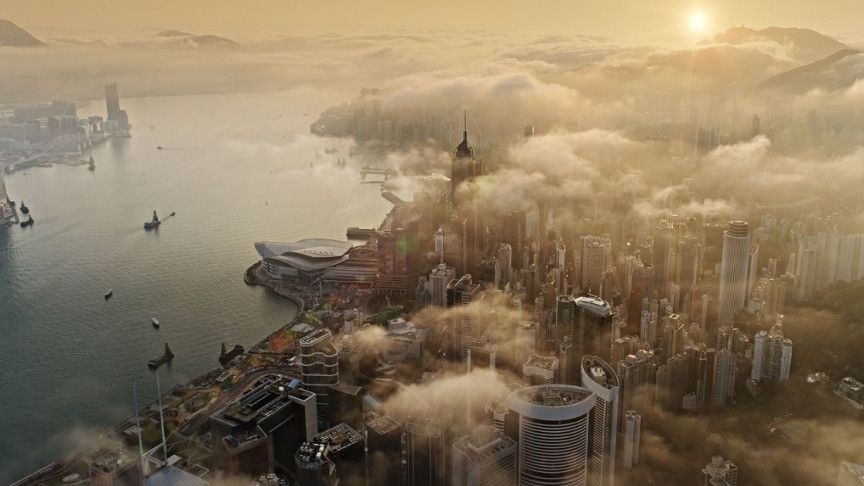 “China will have a developed weather modification system by 2025, with breakthroughs in basic research and R&D in key technologies, steady improvements in modernization and refined services, distinct improvement in comprehensive prevention against security risks and an optimization of systems and the political environment,” the board said. statement said.

The statement added that China’s weather modification is expected to reach a global advanced level in operations, technologies and services by 2035.

“Weather Modification is expected to step up its support service in the following key areas: estimating disasters such as drought and hail, and related zoning work in agricultural production areas; standardized work plans for regions in need of ecological protection and restoration; and major emergency responses to events such as forest or grassland fires, and unusually high temperatures or droughts,” the statement added.

The final outcome of these experiments remains to be determined. However, one thing is certain: TThis is not the first time China has played with weather modification.

During the 2008 Beijing Olympics, the country used cloud seeding to reduce rainfall during the opening ceremony. The goal was to make the event run as smoothly as possible.

For the uninitiated, cloud seeding is a process that tries to change the amount and type of precipitation that comes from clouds. It does this by dispersing substances into the air that serve as a condenser for the clouds.

These substances, also known as ice cores, alter microphysical processes within the cloud. The end result is raindrops or flakes of ice falling from the clouds.