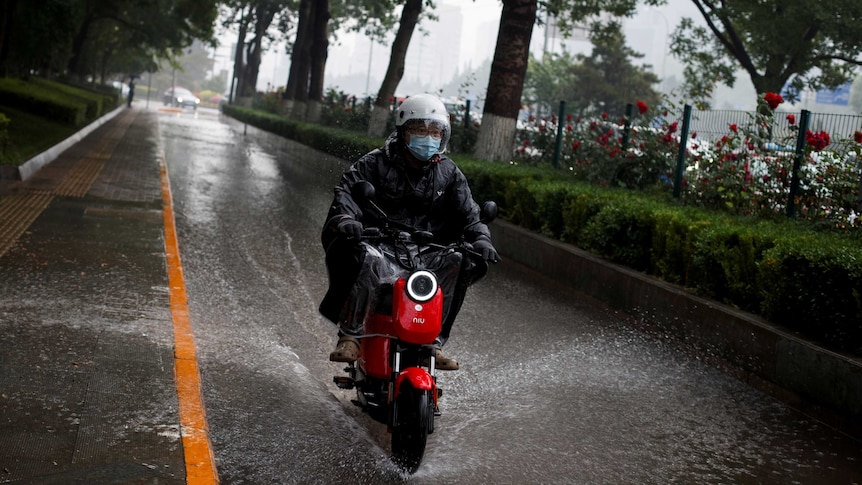 China announces expansion of weather modification program, artificial rain to cover an area larger than the size of India

China has revealed plans over the next five years to expand its experimental weather modification program to cover an area larger than the size of India with artificial rainfall.

Breakthroughs in research and new technologies mean the country will have a “developed weather modification system” by 2025, according to China’s State Council.

“China will have a developed weather modification system by 2025, with breakthroughs in basic research [and development] in key technologies, steady improvements in modernization and refined services, marked improvement in overall security risk prevention,” the statement said.

China has a long history of experimenting with weather modification, having experimented with cloud seeding to reduce rainfall to ensure the opening ceremony of the 2008 Beijing Olympics goes as smoothly as possible.

This then helps the super-cooled water turn into snowflakes or raindrops ready to fall from the sky. The process only works if the conditions are right.

The process is used in Australia on the Snowy Mountains in New South Wales.

Hydro Tasmania also carried out cloud seeding flights before the controversial program was shut down in June 2016. The flights delivered silver iodide to clouds via light aircraft.

More recently, Chinese scientists revealed they would use satellites and rockets in an ambitious project to artificially create rainfall, despite doubts surrounding its effectiveness.

The $19 million Tianhe Project – which translates to Sky River – is the world’s largest artificial rain experiment, which aims to divert excess water vapor above the Yangtze River basin to regions driest in the country, according to local media.

Scientists from Chinese universities Tsinghua and Qinghai presented the project in 2015. It requires the construction of an artificial air corridor to transport water vapor.

More recently, they decided to develop satellites and rockets that would then monitor the presence and movement of vapor and redirect it to create precipitation.