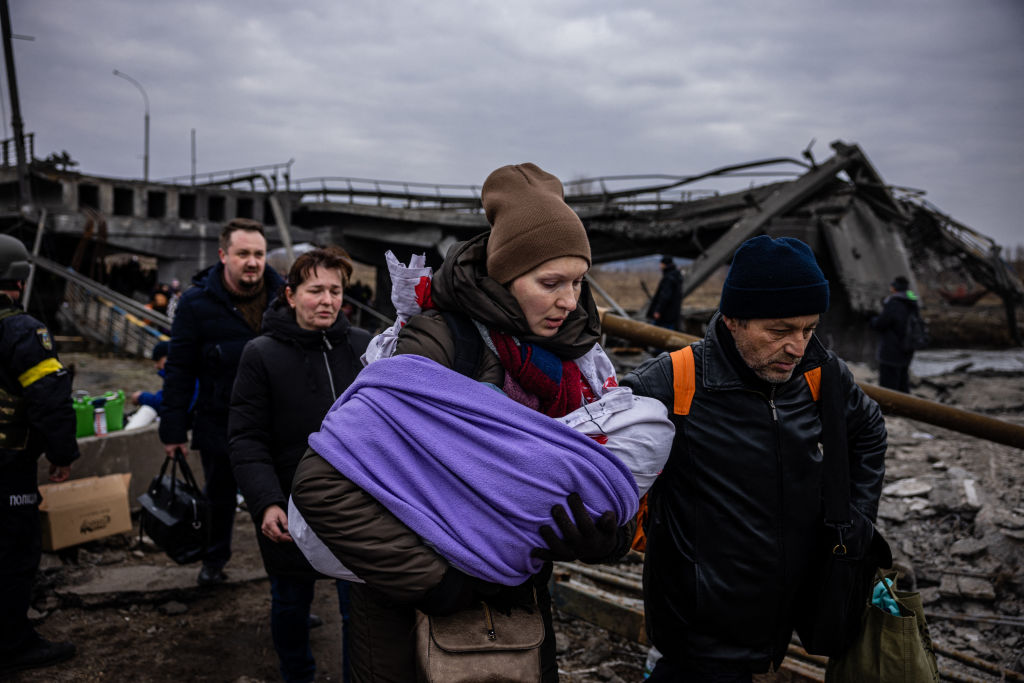 (NewsNation) – Top NATO leaders say any Russian chemical attack on Ukraine would change the tide of the war, but they don’t say whether NATO would take military action.

NATO allies are concerned about Russian rhetoric and fear that Moscow wants to create a pretext to use chemical weapons in Ukraine. The leaders are likely to agree to send equipment to help protect Ukraine against chemical, biological and nuclear threats.

There are 24,000 potentially dangerous sites in Ukraine that Russia could use as chemical weapons, intentionally or not.

Russian forces bombed a chemical plant in Sumy, Ukraine on Monday, releasing ammonia into the air. Residents were forced inside and this was a way for Russia to use chemical warfare without deploying weapons.

It’s not just about bombing chemical plants to attack civilians, Russia still has chemical weapons it can use. Russia has been accused of using nerve agents against a former Russian agent and his daughter in England as well as an attempted assassination of Russian opposition leader Alexei Navalny.

A new NewsNation/Decision poll of more than 1,000 registered voters found nearly half of those polled are very concerned about the use of chemical warfare in future conflicts. Less than 2% are not affected at all.

Poll: Voters divided on who to blame for rising gas prices, most say Biden and Russia

It comes as NATO Secretary General Jens Stoltenberg was asked if a chemical weapons attack was a red line for NATO.

“I will not speculate beyond the fact that NATO is always ready to defend, protect and respond to any type of attack against a NATO ally country,” Stoltenberg said.

The Associated Press contributed to this report.