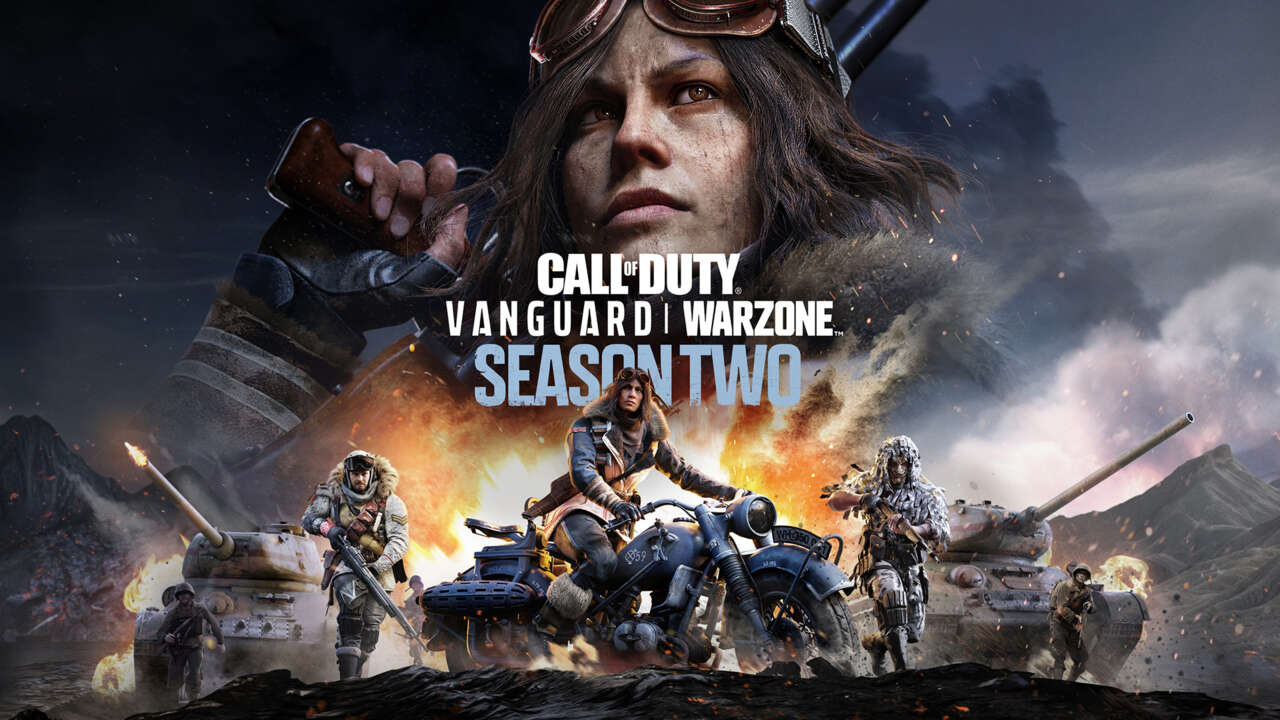 The first cinematic trailer has arrived for the upcoming Season 2 of Call of Duty: Vanguard and Warzone. The new season of content will arrive on February 14 and will feature tanks and chemical warfare threats.

The trailer shows Captain Butcher of Vanguard leading a team to a Nazi hideout in the Alps. Butcher says information from Caldera suggests there is a mysterious weapon here called Project Nebula. Unfortunately, the mission fails when a Nazi soldier activates the device believed to be Project Nebula. The butcher’s team must flee, as the device spreads poisonous gas throughout the hideout.

With tanks confirmed for Season 2, Vanguard will need bigger maps. Vanguard launched with 16 multiplayer maps, but most of the maps aren’t spacious enough to navigate tanks. Activision’s blog for Season 2 loosely teases that Vanguard’s biggest map will arrive later in the season with an Arms Race mode, but says move info will come from Sledgehammer Games later. The cinematic trailer shows scenes of a giant, snowy battlefield with tanks, which could indicate that the Alps are the prime location for Vanguard’s next tank war.

Here’s everything we know about Call of Duty Season 2 so far, with leaderboard played for multiplayer, Zombies Easter Eggs, and more.

Developer Infinity Ward has already teased its Call of Duty game which should arrive this fall. The Call of Duty publisher is currently being acquired by Microsoft, pending regulatory approval, but the deal isn’t expected to close until the end of this year.

GameSpot may earn a commission on retail offers.