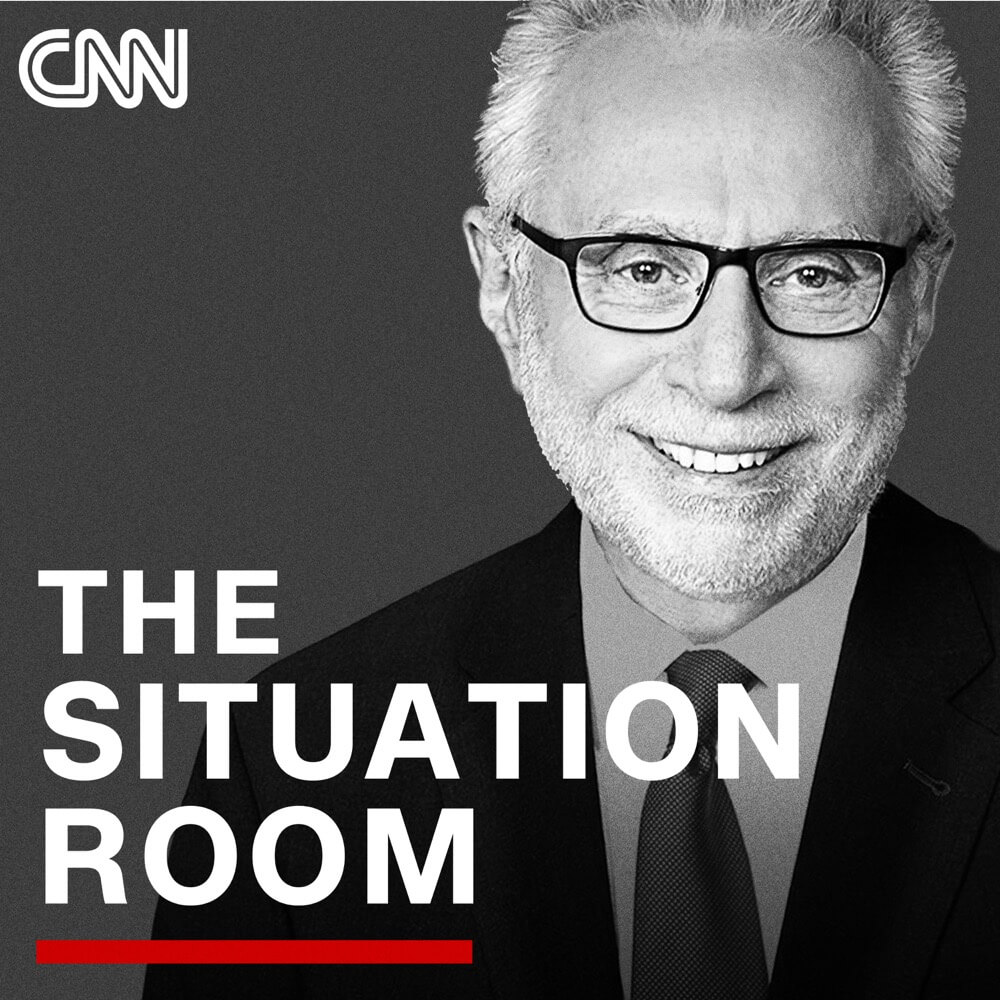 On your computer On your mobile device Smart speakers

The Situation Room with Wolf Blitzer: The command center for breaking news, politics and extraordinary reports from around the world.

The Situation Room with Wolf Blitzer

President Biden has just landed in Brussels for critical talks with American allies on Russia’s war on Ukraine as bombs continue to fall and civilians continue to die. The United States now officially declares that Kremlin forces have committed war crimes. NATO now estimates that 15,000 Russian soldiers were killed. Our correspondents are on the front lines in Ukraine and in key locations here in Europe and the United States.

Additionally, former President Bill Clinton joins in remembrance of the life and legacy of Madeleine Albright.