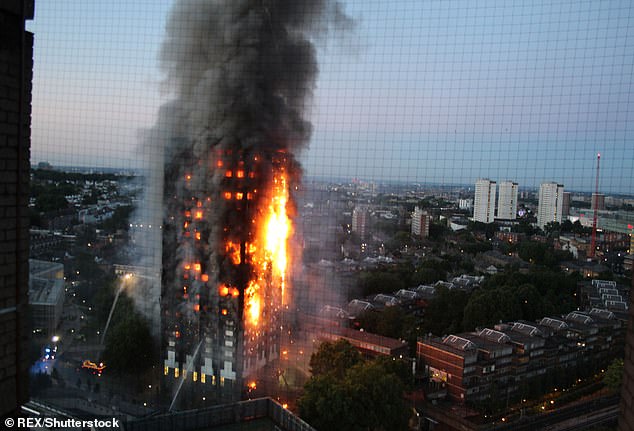 Porton Down chemical warfare expert who investigated cause of Grenfell fire found dead in his £400,000 home had overdosed, inquest hears

By Charlotte McLaughlin for Mailonline

A former chemical warfare expert from Porton Down who investigated fire safety after the Grenfell Tower tragedy has been found dead at his home in Wiltshire, an inquest has heard.

James Breach had led the Hackitt review into building regulations and fire safety following the London fire that killed 72 people and led to sweeping regulatory reform in high-rise buildings.

The 55-year-old who was still working as a civil servant in the Department of Housing and Community Improvement told the ambulance service when calling 999 that he had taken an overdose.

The paramedics rush his £400,000 home in the small village of Winterslow, near Salisbury, and found the body of the father-of-two in his living room.

James Breach had led the Hackitt review into building regulations and fire safety following the London fire (the 2017 blaze, pictured) which killed 72 people and led to sweeping reform of the regulations in the towers.

An inquest in Salisbury, Wiltshire, found civil servant James Andrew Breach died on February 13 after making a call saying he had overdosed.

An ambulance immediately went to his home and when paramedics arrived they found him unconscious in the living room.

He was confirmed dead at 2.45pm by paramedics at his home and later identified by his wife Samantha Breach.

Toxicology tests showed he died of propranolol poisoning and his inquest was adjourned.

Wiltshire Police said: ‘There do not appear to be any suspicious circumstances.

His department confirmed that Mr. Breach was still employed by them at the time of his death. A spokesperson said: “It would not be appropriate to say anything now, we will speak when the investigation is complete.” 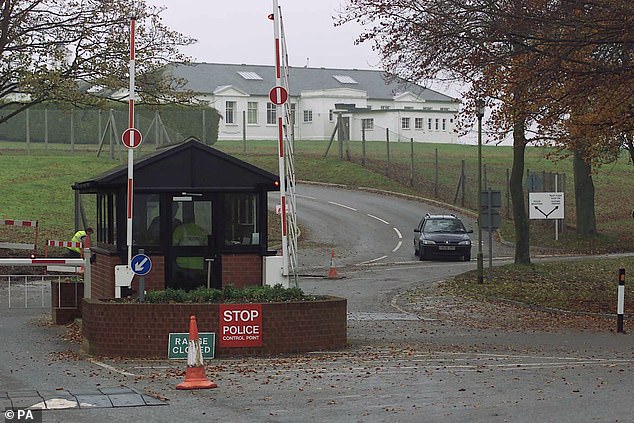 The 55-year-old who was still working as a civil servant in the Department of Housing and Community Improvement told the ambulance service when calling 999 that he had taken an overdose. Pictured: Porton Down near Salisbury where Mr Breach also worked

He also ran a BioSense program for a government agency, the Defense Science and Technology Laboratory, based in Salisbury.

This involved overseeing £4-6 million a year in research into several technologies to provide detection of biological warfare agents.

Speaking about his work on LinkedIn, Mr Breach said: “As a project manager and technical lead for a CWA detector, I was presented with what was an unsolvable problem.

“Within a month, I had solved the problem with a patented solution. This patent has been used between £0.5 billion and £1 billion in UK sales.

Yesterday neighbors were still shocked by the death of Mr Breach, who had also been a member of the Winterslow Drama group.

A close neighbour, who said he had lived there for about 12 years, said: ‘He didn’t mix much. There was only him there. We suddenly saw the ambulance there and learned that he was dead.

His bungalow in a sleepy private road was sold and renamed.